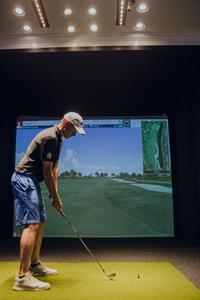 Eric has been teaching as a professional golf instructor since 1998. Before turning professional, Eric worked on his game with some of golfs most recognized instructors, including Bob Toski, Jim Flick, and Peter Kostis. In his younger days, Eric played all over the map in national junior golf tournaments.He played four years at Catholic Memorial High School and played his collegiate golf for seven time national championship team, Scottsdale Community College. He later turned professional to pursue his passion to teach the game he loves. Eric ran his own golf shop from 2004 to 2007, where he custom built golf clubs and fit for Callaway, Mizuno, TaylorMade, and Nike. He currently dedicates his fittings to TaylorMade. 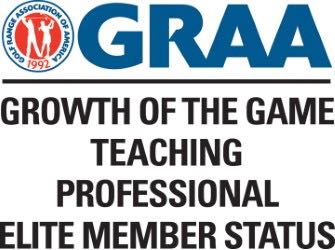